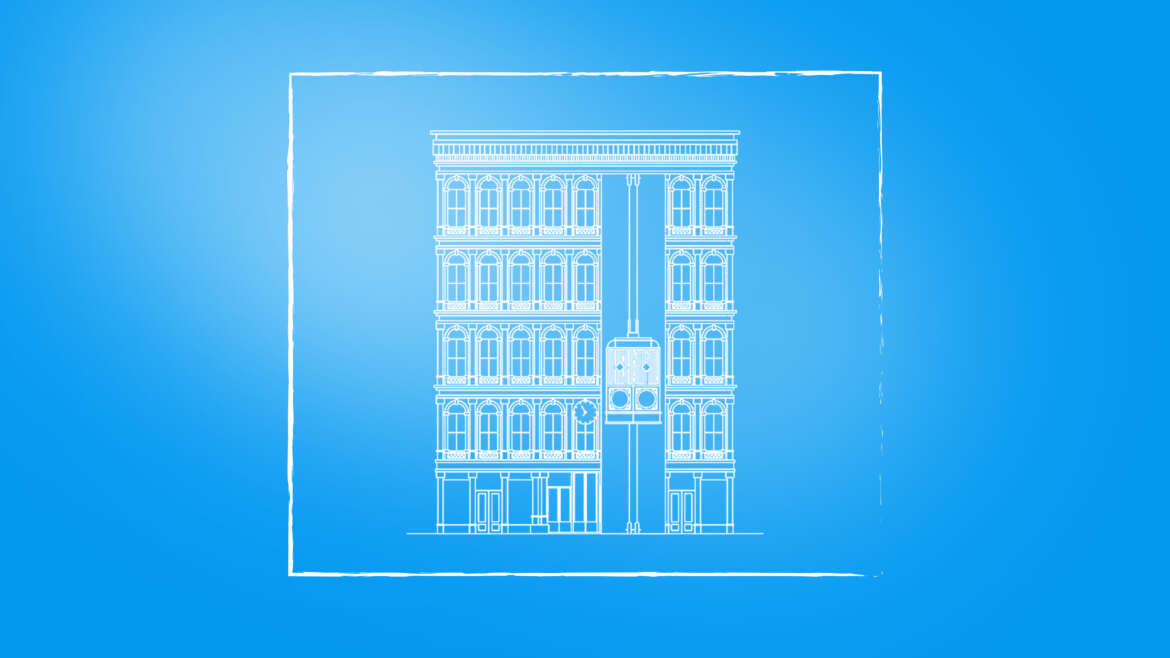 Elevators have become an integral part of our daily function. From residential to commercial applications elevators are mainstays of vertical transportation .

Although the concept of elevators originated through simple pulley and animal-assisted systems from ancient times, it was only in the 1800s that society got introduced to the modern form of the elevator.

The prototype design of modern elevators first appeared during the years of the industrial revolution, back when most machines were operated through steam technology.

The first passenger elevator was installed in 1857 at the Haughwout Department Store in New York. Its inventor was none other than Elisha Otis, who went on to become the man behind the world renowned Otis brand of elevators.

Otis also revolutionized freight elevator safety in 1854. The American inventor displayed the effectiveness of his revolutionary braking system as he severed the cables of an elevator car while it was at the top of a building – the add-on stopped the cab from crashing into the ground.

Technological advances soon led to the development of more effective hydraulic and electric elevators. By the 1870s, hydraulic systems had mostly replaced steam-powered models. These elevators were powered by pistons within cylinders, which were controlled by the pressure of the hydraulic oil. The new elevators improved the speed and consistency of vertical transportation.

The Future of Elevators

Visit Asansair, the online marketplace where you can find listings of the most effective elevator solutions from quality merchants to suit your building needs. 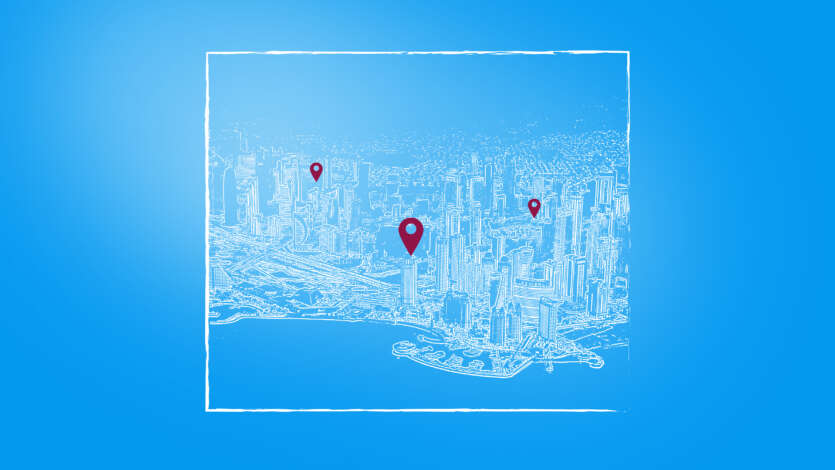